I know many have probably given up fearing the remaining three books of the Dominion of Brothers series will never come out. I’m here to say nothing could be farthest from the truth, but it is taking longer than I ever intentionally thought it would. And I’ll sum it all up to just life and 2020. But time be damned I am set on not letting 2021 be a repeat of last year.

Having said that, Head Master Marcus Scriven and I have been working hard on his book past few days both writing new content and ironing out scenes. His book is complicated in it picks up where Right One 4 Diesel and Touching Vida~Vince both left off and carries on with all that drama that has been woven into the series’s arc and somewhere in all that Marcus finds some trouble of his own and wants to keep her. I’ve also known for some time his book is going to end up bigger than originally thought. As of now its looking like it will be somewhere in the 150-175,000 block.

But I don’t want to make you wait much longer! Yes, I said it!!!

I’ve decided to set myself a goal to have it finished and ready for the editors by the end of April. In the meantime, keep your eyes peeled for a teaser in the next week or two.

We’re thrilled to share the stage with our dear friend Author Nicholas Bella and help him spread the word of his newest book release.

Anyone who is anybody already knows who I am. Everything I have in life, I had to work hard to get it. Nothing ever came easy for me, but my trials and tribulations made me the powerful, Alpha werewolf I am today. Nobody crosses me and lives to brag about it. Nobody. But, I wasn’t always this way, there was once a time when I saw a different life for myself. Join me on this tale as I recount the events of my journey that changed me forever.  You know you want to.

​Nothing will prepare you for this story, so just strap in and hold on tight.

​Warning: This series is highly addictive, and fans have complained that it’s all they can think about, oftentimes re-reading each book until their next fix. Reader Advisory: 18 and older. Content may be sensitive to some readers, discretion is advised.

About me? Hmmm, I’m just a person with a wild imagination and a love for words who was sitting around the house one day and said, “Why hasn’t anyone written a book like this before?”. As with every storyteller, I wanted to share mine with the world. I like my erotica dark, gritty, sexy… and even a little raunchy. I’m not afraid to go there and I hope you aren’t afraid to go there with me. When I’m not writing, I love watching movies and TV shows, clubbing, biking, and hanging out with family and friends. I love life.

I’d love to hear from you, feel free to send me a shout out!

The story that is three years ion the making is finally coming out!! An Epic tale of Ancient Briton times during the Roman Occupation. A Mixture of legends, folklore and history this is  tale that will grab you by the seat and keep you turning the pages. 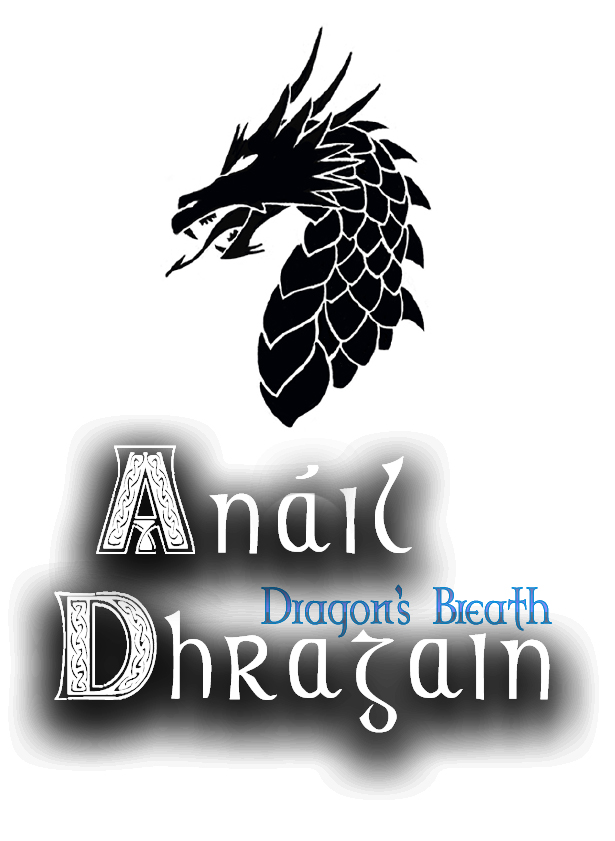 Serving as a Brittunculi Legionnaire in the very occupation he hates the most, Trystian has yet to labour through some of the hardest lessons of life.

Fourteen years of his youth have been conscripted by the deceitful Legatus Legionis Gallus through impossible choices forced upon him; that time is gone, but now, so are the Romans. Free after so long, Trystian’s only desire is to go home— to the family he fears has been destroyed, even after he’d remained dutifully under the regime, and to the one with whom he left his heart.

In a time when so few dare to pray to her any longer, he hopes his devotion to his Goddess is strong enough to wake her from the slumbers of abandonment, so that she may see him through his ultimate and most brutal path yet ahead. The one that will finally return him home. It is this journey, at the most dismal point in his life, which forces him to reconcile with his past, and make peace with the choices that had been made for him long ago.

It’d started when he’d been a young man, struggling with how to contain his discontent of the Roman occupation of Briton so as not to shame his father. Nevertheless, not even the receding Roman reign had come soon enough for Trystian. But back home in Penrith, Cumbria, the ominous Roman presence wasn’t the only thing that caused Trystian a troubled mind. As a young man coming of age, he found there were some things he didn’t have in common with other young men, and an encounter with a secret Welsh noble with exotic eastern features both terrified and excited Trystian. However, life for Trystian wasn’t just his own or simple enough for him to have the time he had wished for to explore. Such feelings, stirring within him— they remained untouched as he was tutored and conditioned to be something greater for their people and the family’s future.

After all the misfortune and misery of the past, Trystian now forges towards a future he never once imagined as his fate. For the Goddess never truly abandons her children born from the blessed rites of the Calan Mai.

For Trystian Pendragon isn’t just high born, he is Sliocht na Péiste— “born of the dragon”— and his future belongs to the Goddess and to the destiny of the royal Pendragon bloodline. Survive it all, and the Goddess Morrighan just might bless him with a reunified bond he’d once made within the Anáil Dhragain.

And for a limited time the ebooks are priced at 50% off at all retail sites.

If you also like to pick up a Personalized Signed Print copy, look no farther than here. Signed books are $24.00 US plus postage (Media Mail available within the US 48 states all other destinations with be vie First Class mail), just send us your address and we’ll look it up for you and let you know the total cost. Payments are accepted through Paypal and Venmo.

Email us your order

I first have to offer an apology for not having this post written in French, (I’ll try to get that done by the end of the week) But if you’re bilingual please read on and share the news, Juno Publishing will be releasing in September:

The Dominion of Brothers Series book 1.5 !!

Because this site is still under construction follow us in Facebook for more up to date news.

Gee whiz this has turned into a major pain in my behind. WordPress has changed everything about them and now I cant do half of what I used to be able to do to design and manage the website. I really wish I had known how drastic it had changes as I might have gone with a totally different provider. But we’re here and we’ve yet selected a theme, because we want what we want and for some reasons we cant get it. Ain’t that life for ya? hahha

Nevertheless, as much as I’d like to have the site up and running, I’m not rushing to get it done as I am still trying to figure out the new wordpress mess that it is.

If you have questions or want to get in touch with us, hit that Facebook social media button up top and send you questions there; for now at least.

We’re just now getting started on this so its still ‘Under Construction’ at the moment, but please bear with us, you know how we like to wow you. 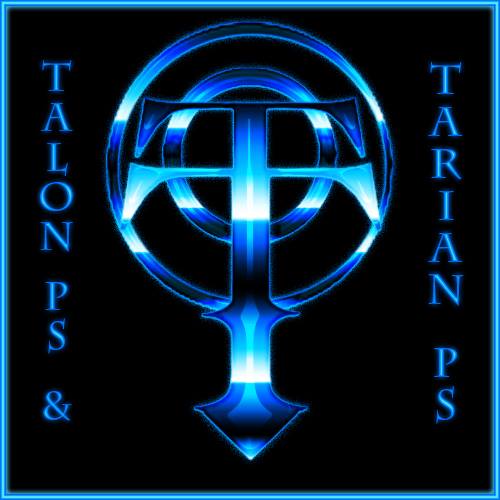